● In April, became the recognized laboratory of CGC.

● In April, became the recognized laboratory of CCS.

● Successfully obtained the first Vietnam DoC certificate in the world after local testing is mandatorily required. ● Became the authorized inspection and authentication institution on import and export commodity.

● Became the signatory laboratory for lithium battery GB31241 and has comprehensive cooperation with CQC. 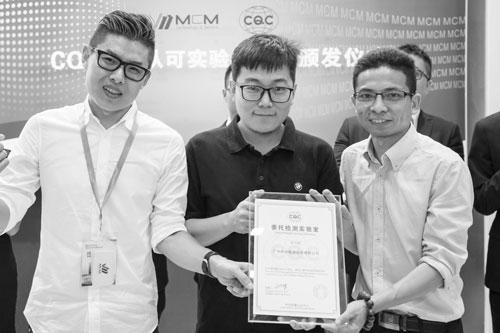 ● Made comprehensive cooperation with ITS, offering the most competitive ETL certification to access to market of North American. ● Became the first laboratory who cooperates with local agency recognized by TAIWAN BSMI. 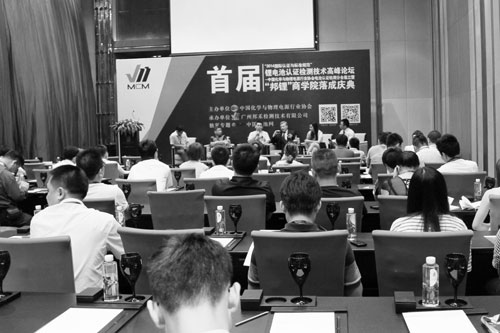 ● Set up a joint lab in Guangzhou and Guiyang with NERCP (The National Engineering Research Center for Compounding and Modification of Polymer Materials). 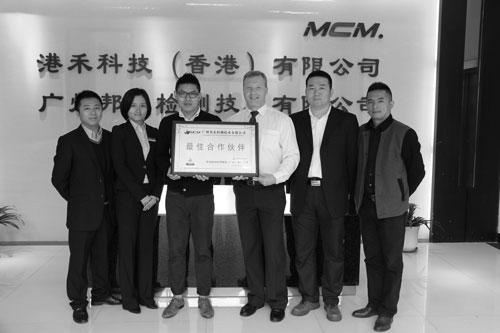 ● Became the first group of Chinese laboratories providing KC certification service ,as well as the partner of KTL, KTR and collaboration laboratory of  KTC. 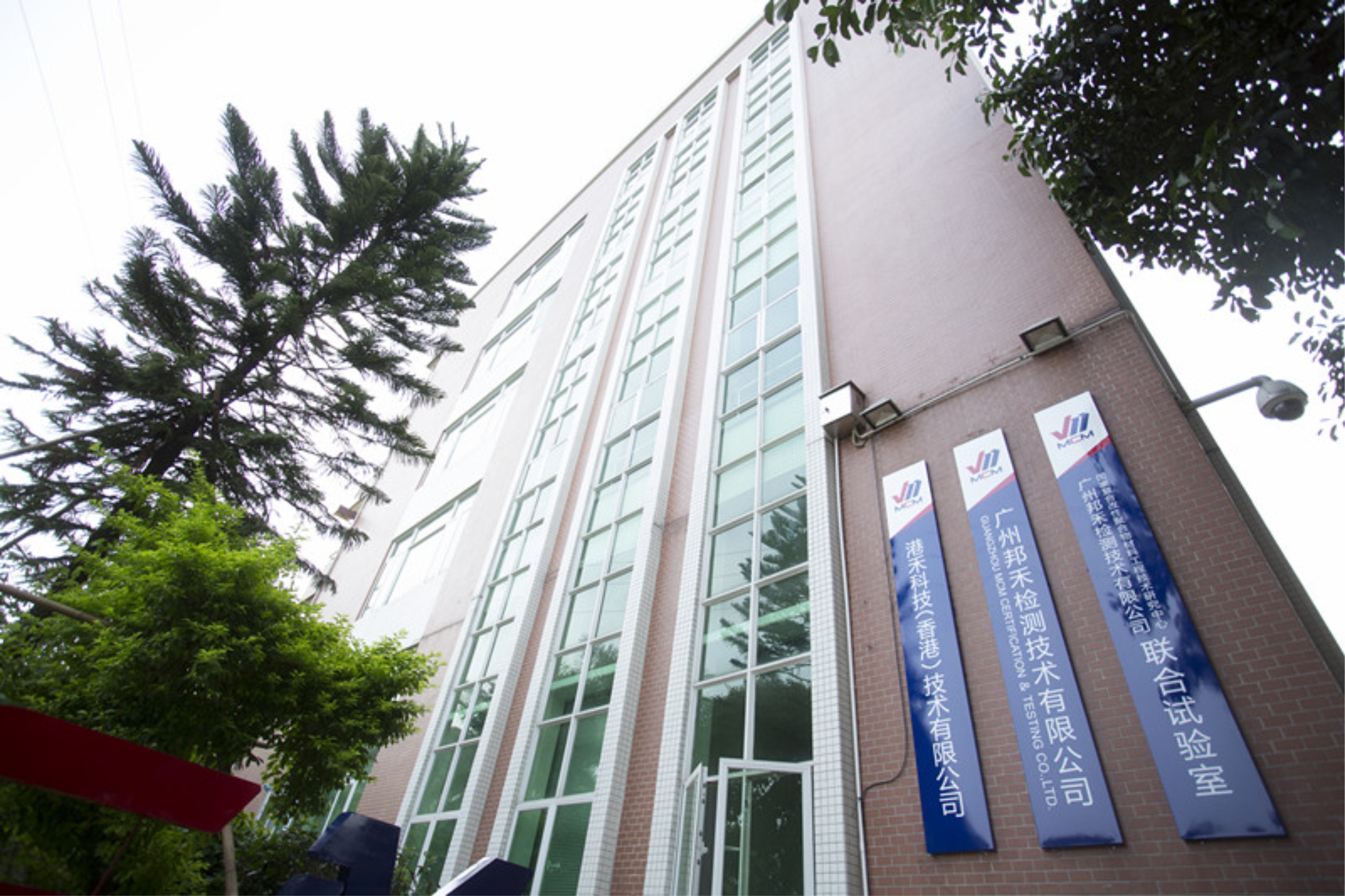 ● Became the technical specialist of the Civil Aviation Administration of China (CAAC) regarding UN38.3 test standard.

● A leader in battery testing field started to shape.