The continuous use of UKCA marking 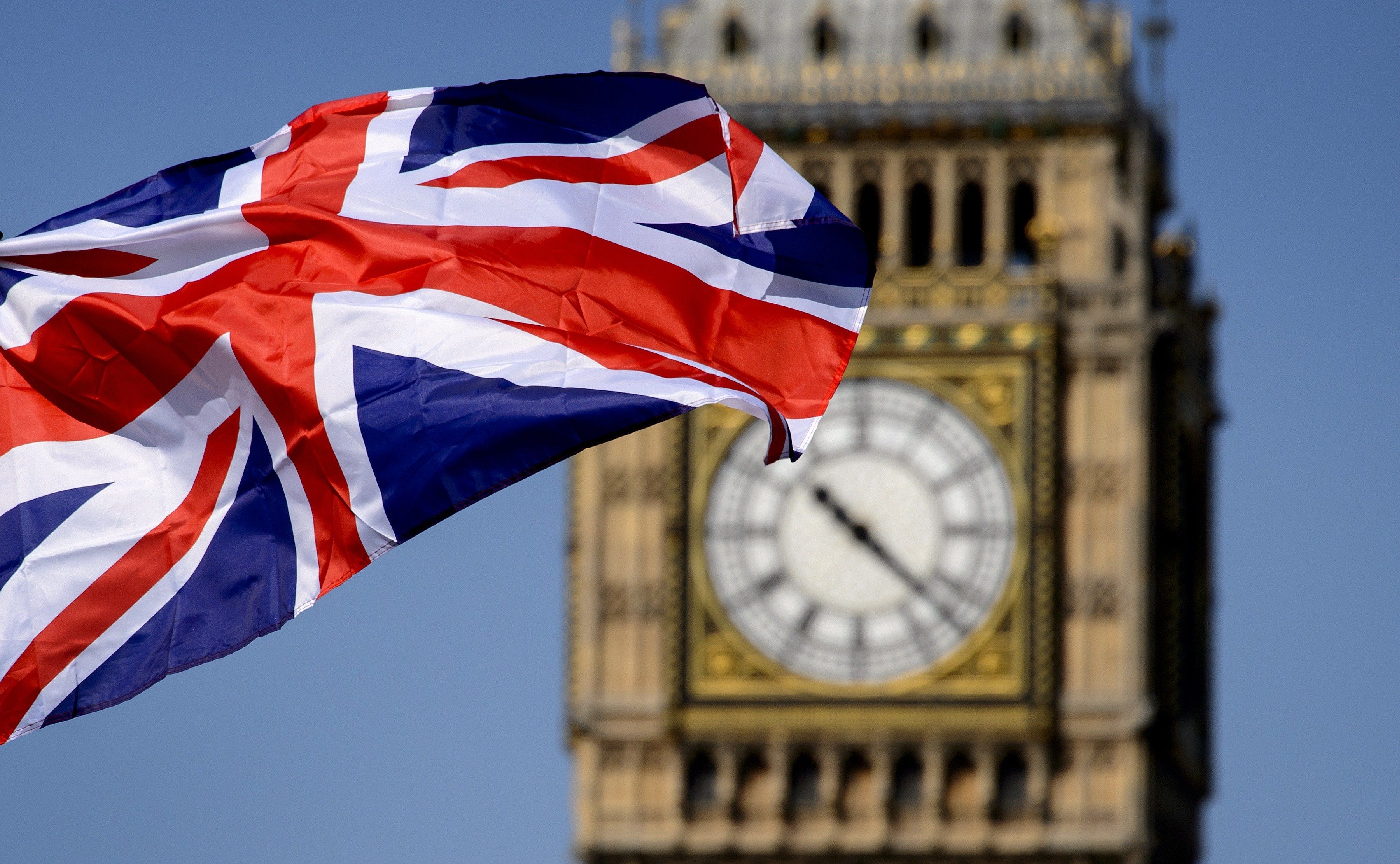 The new UK product marking, UKCA (UK Conformity Assessed) was officially launched on 1st January, 2021 in the Great Britain (England, Wales and Scotland) after the transitional period of “Brexit”. The Northern Ireland Protocol came into effect on the same day. Since then, the rules for goods being placed on the market in Northern Ireland are consistent with those of EU.

The UKCA marking use requirements will be extended until 1 January 2023:

On 24th August 2021, the British government released a new announcement on the using of UKCA marking, that is, the originally scheduled date that the CE marking can no longer be used in Great Britain market has been extended from January 1, 2022 to January 1, 2023.The businesses must use the UKCA marking for the goods placed on the market in Great Britain (England, Wales and Scotland) from 1 January 2023. Before that, the businesses can still use the CE marking.

Quotation of the announcement：

Rules for using the UKCA image：

Ø if you reduce or enlarge the size of your marking, the letters forming the UKCA marking must be in proportion to the authorized version

The CE marking is only valid in Great Britain for areas where GB and EU rules remain the same. If the EU changes its rules and you CE mark your product on the basis of those new rules you will not be able to use the CE marking to sell in Great Britain, even before 31 December 2022. Our suggestion is that you’d better acquire the UKCA certificate for the product to be placed on Great Britain Market and apply the marking to the goods as early as possible.