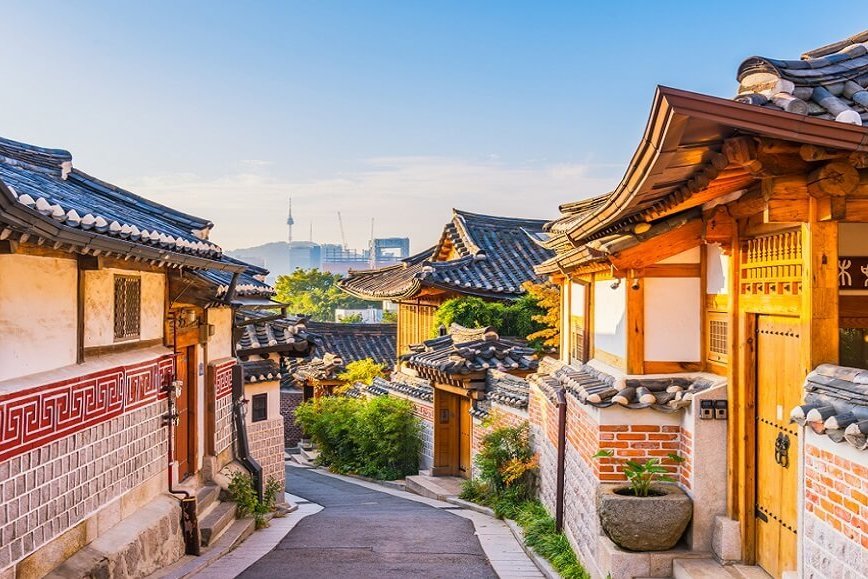 The National Institute of Technology and Standards of Korea officially released the KC 62368-1 standard through the 2021-0283 announcement today (the draft of KC62368-1 and the document for soliciting opinions were issued through the 2021-133 announcement on April 19, 2021), which replaces KC 60065, K 60950-1 and K 60950-22, and will be implemented today. The current three standards can be used until December 31, 2022 and be abolished afterwards. Products that are applied for with the current standards before then will still be valid for product conformity certification before the abolition. 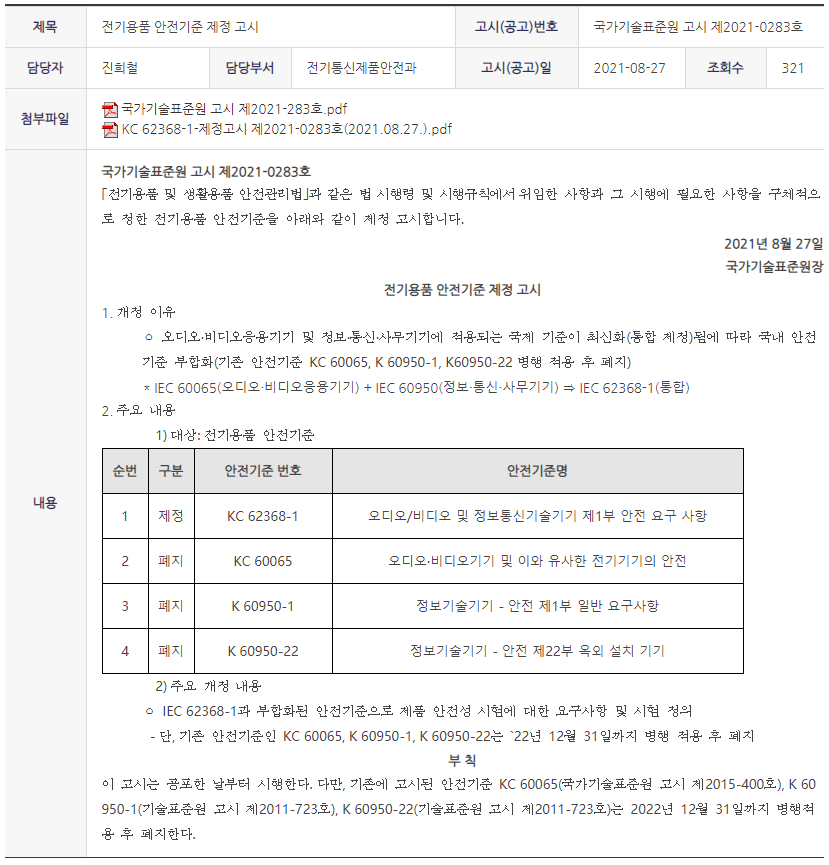